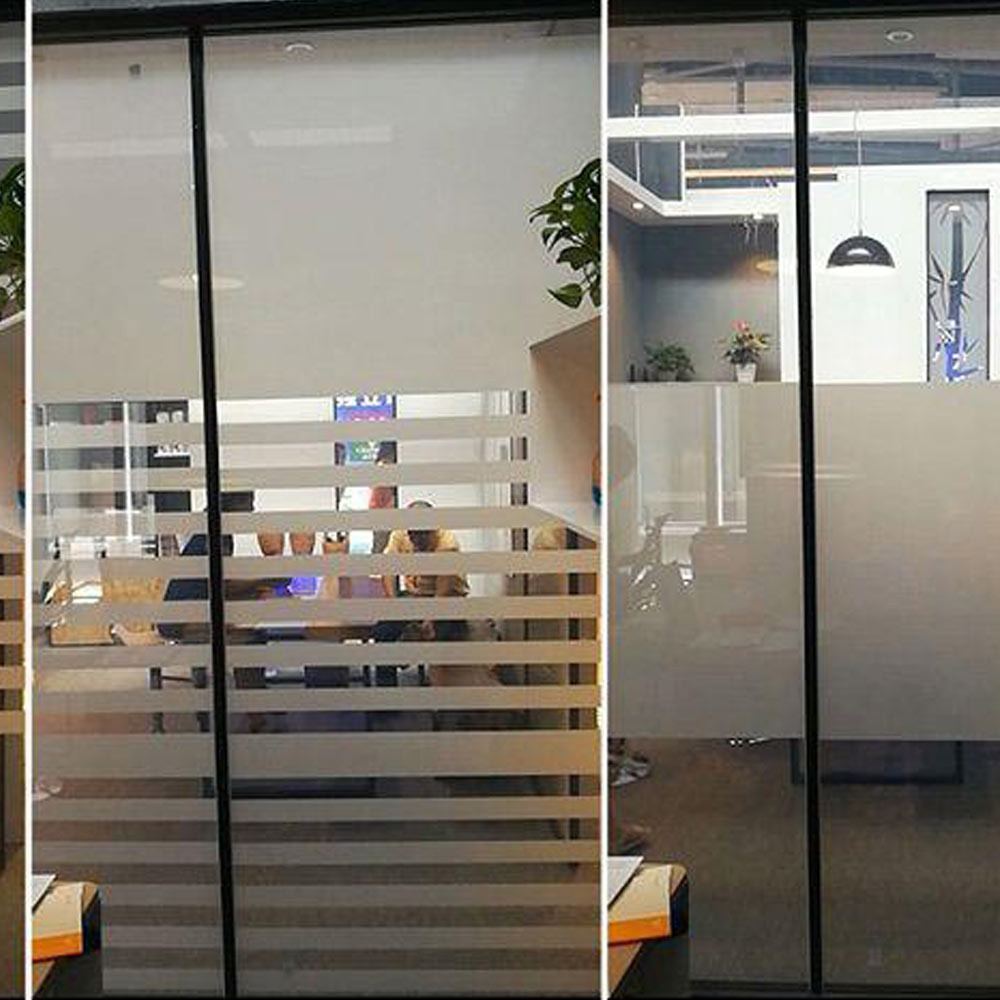 Making small offices look and feel comfort and spacious with an open and airy atmosphere. The thickness of standard glass partition is 1 inch while this number for interior drywall partition is on average 5 inches. It means that by replacing dry well partition with glass partition, at least 4 inch per each wall will be saved which is a significant number if calculated for entire office. 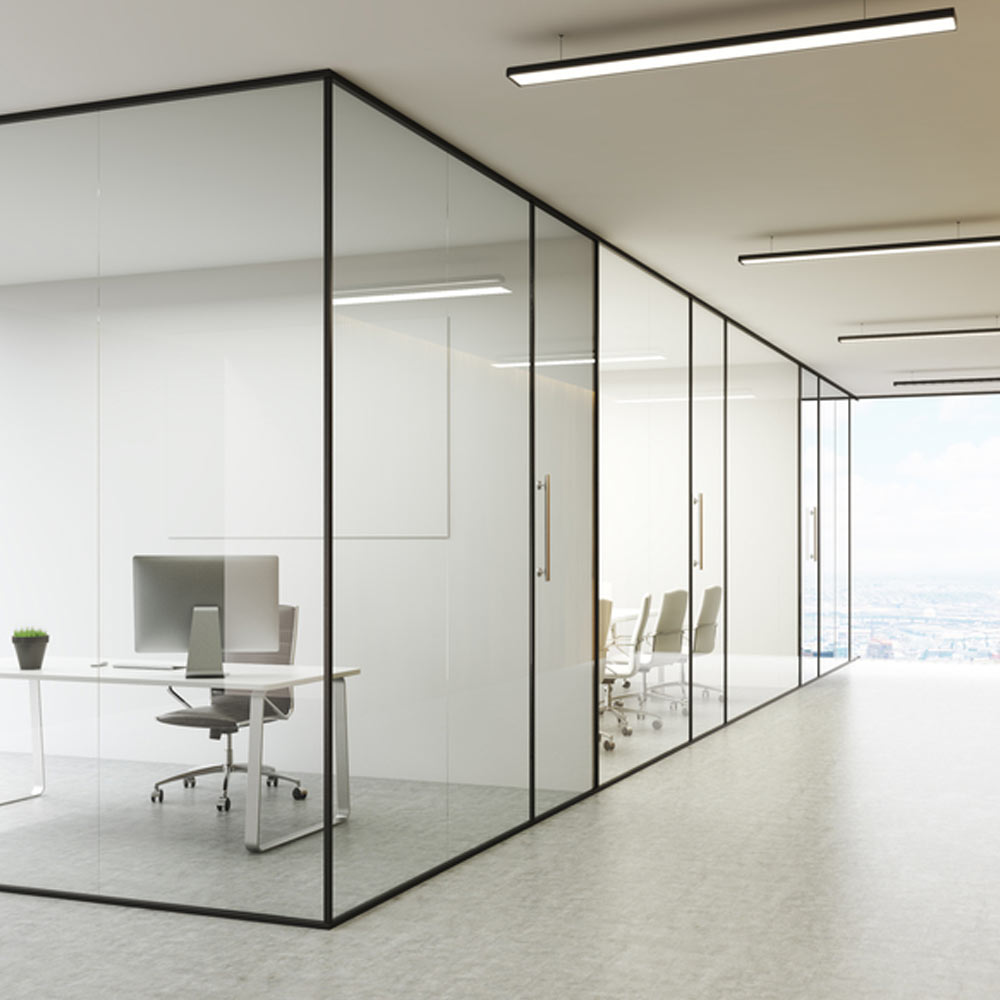 Switches instantly from transparent to opaque to offer complete privacy, white board or projection screen applications. ISG smart glass performs excellently as a rear-projection screen for videos, slideshows, or almost any projected image. It can also substitute for a white-board, maximizing the utility of a conference room, classroom, or consultation room.

Control ISG smart Glass with one of below options 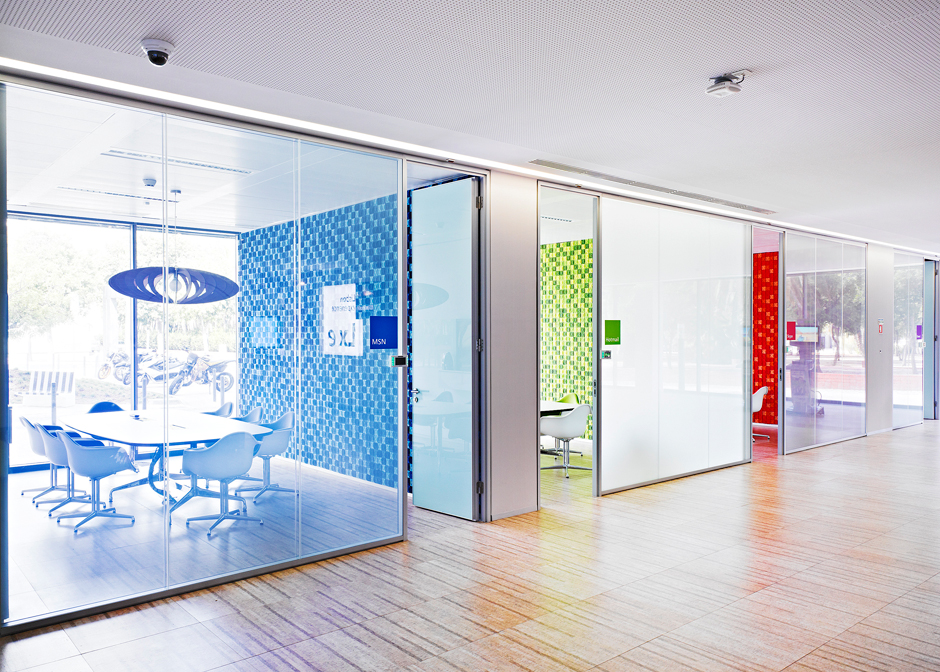 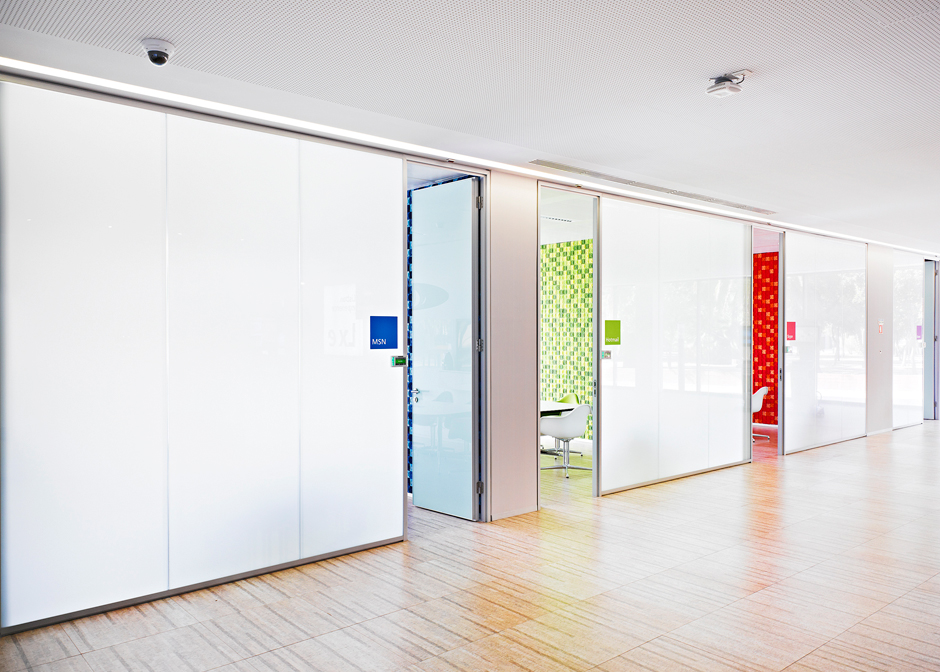 Smart Glass is the name of glasses which the smart film (PDLC film) is incorporated to the glass. The smart film can be attached to already installed glass or being laminated to create laminated smart glass. Polymer Dispersed Liquid Crystal (PDLC) consists of micron sized droplets of liquid crystal dispersed in an optically isotropic polymer matrix. By choosing appropriate combinations of liquid crystal and polymer material, the PDLC film can be electrically switched from a light-scattering or opaque “off state” to a non-scattering or transparent “on state”. In the “off state”, the PDLC film appears milky white due to the refractive index mismatch encountered by incoming light at the liquid crystal/polymer interface. 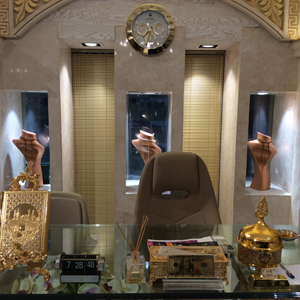 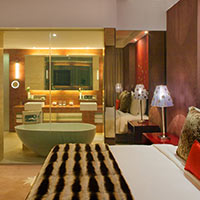 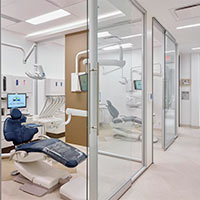 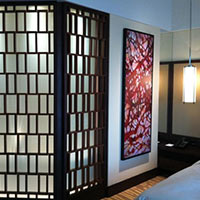 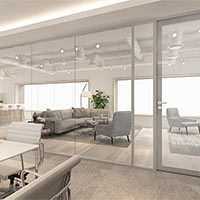 Explore different range of our products

Thank you for your interest in our products